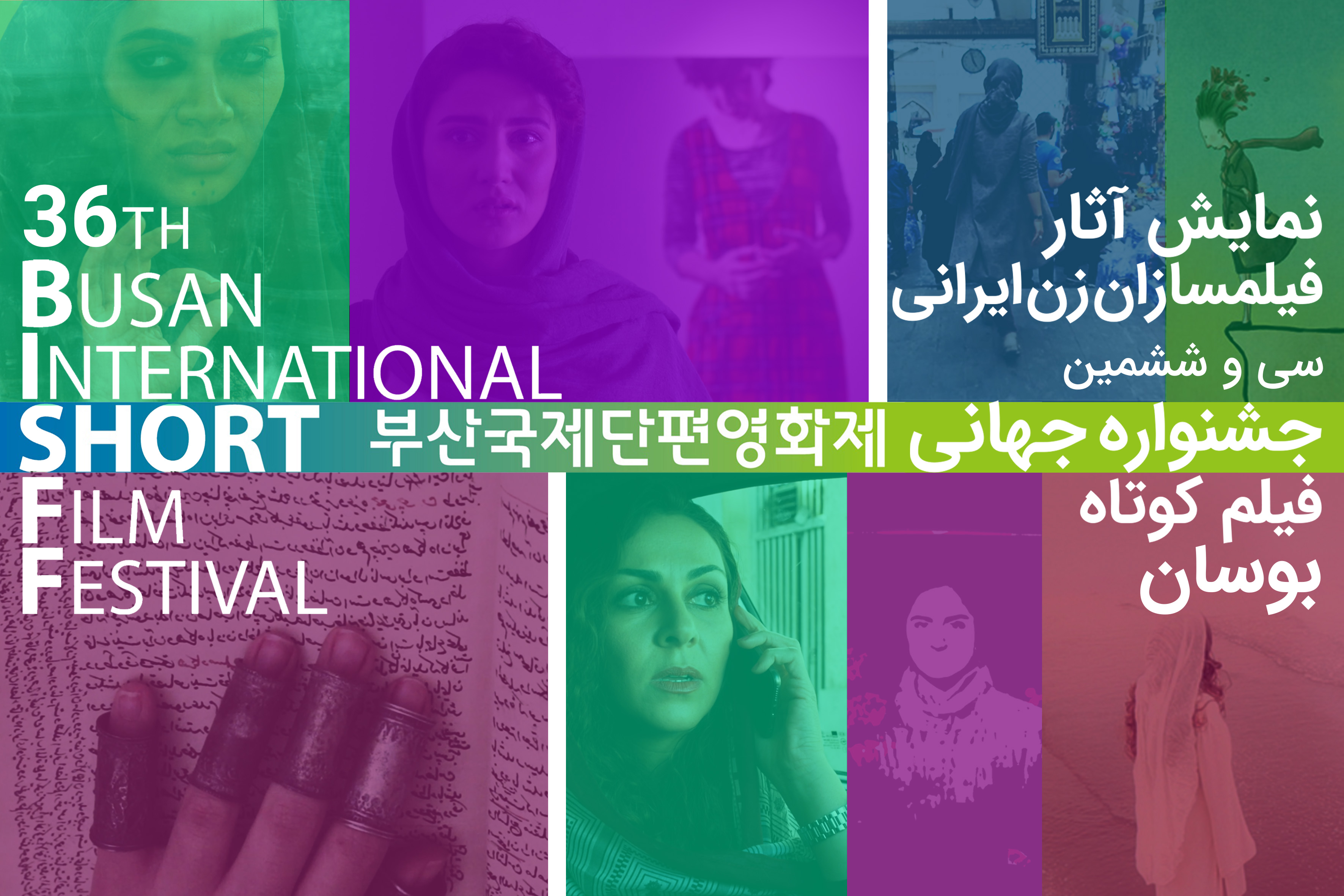 FiDAN: Iranian contemporary Women directors gradually found their place and took steps to overcome their side and marginal roles and they have been so active in different fields like the documentary, fiction, animation and experimental movies and their works have impressed audiences and festivals nationally and internationally.

This time, the 36th Busan International Short Film Festival (BISFF 2019), which takes place from April 24th to 29th in Busan, South Korea, presents a program curated by the internationally acclaimed filmmaker Ghasideh Golmakani and the French programmer Sébastien Simon. The program is a collection of eight short films directed by the young Iranian contemporary women filmmakers.

BISFF, which is an Oscar-qualifying and one of the most prestigious festivals in the world, every year represents a program entitled “Hub of Asia”, and the program concentrates on Asian countries and their movies. This year in one of the sections of “Hub of Asia”, the festival will screen eight short films (narrative, experimental and animation) from Iran, which all have produced during the past eight years. All these eight movies have been shortlisted and selected by Ghesideh Golmakani and planned by Ghasideh Golmakani and Sebastien Simon. Ghasideh states, “Simon and I watched dozens of shorts produced in recent years, and it was so hard for us to make the final selection. But I should say that it is a great pleasure for me to present these impressive movies directed by Iranian women filmmakers to this wonderful festival.”

The 2019 program’s exciting lineup including “It Was My City” by Tina Pakravan, “LeftOver” by Yasmin Hassani, “Personal” by Sonia K. Hadad, “Absent Wound” by Maryam Tafakory, The “Dérive” by Tanin Torabi, “Breath” by Mona Moradi, “Lady with Flower-hair” by Sara Tabibzadeh and “Horn” by Ghasideh Golmakani.

Additionally, two Iranian shorts: “Hanged” by Roqayeh Tavakoli and “Breathing” by Farshid Ayubinejad will be in its official competition. Moreover, Mohammad Bakhshi’s short: “Are you volleyball?”  Will screen in the “Short for family” section during Busan International Short Film Festival.

The Busan International Short Film Festival will be held in the Korean city Busan, from 24th to 29th of April. 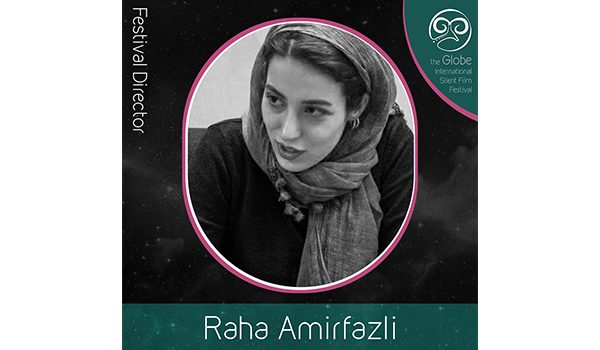 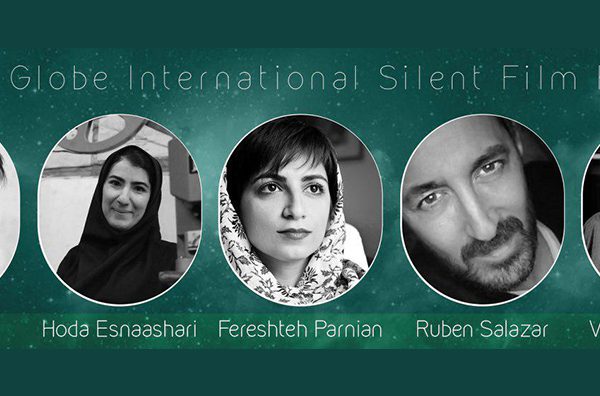 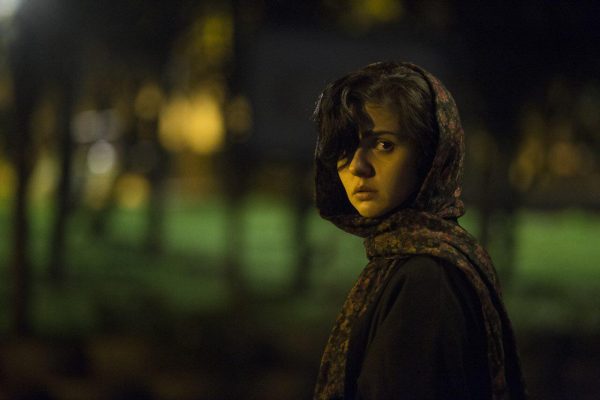 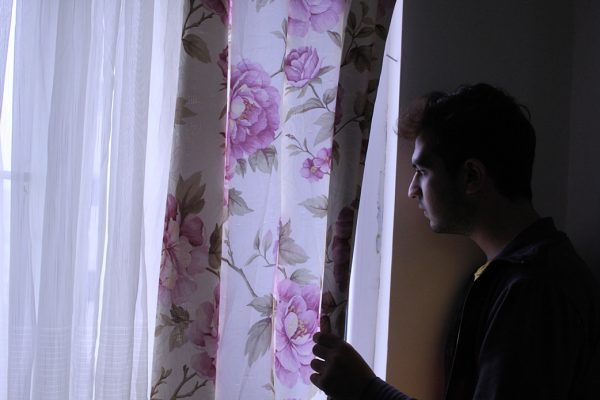