Alternatives. In moments of decision, whether in haste or premeditated, there is a pattern of thought involved which will ultimately define the action or actions that follow. Faced with options that could either benefit or detract from one’s complicity in the choice made, how does the conscious mind elect which road to travel, especially when said choice is far from logical or, perhaps, even ethical. Maryam’s (Sonia Sanjari) day has begun like any other, attempting to feed her little daughter breakfast even as her husband Siyavash (Mohammad Hossein Ziksari) somewhat lazily begins his own routine, mainly involving questioning things and moving his free weights into their already cramped bedroom in order to initiate an AM workout.

As the pair continues to be in light conflict over Siyavash’s activities, Maryam begins to amend her makeup in preparations to head into the rest of her day. Events, however, take a drastic and unanticipated turn when a gut-wrenching accident involving Siyavash leaves her in a shocking yet eerily calculated point of determination. Calmly heading out of the apartment, Maryam goes about her responsibilities, making several random attempts throughout the time to contact her husband, but to no avail. Between co-workers and friends, she finds no overall comfort in not being able to reach him. As the time comes to return to their home, Maryam’s arrival there signals a next level engagement in revising a reaction, reworking the details, and modifying her quandary.

A purposefully enigmatic and eerily disturbing study in the human capacity of choice, the sway of circumstances, the resolve of decisions, and simply what we are potentially capable of when facing extreme situations, Iranian writer/director/producer Kaveh Mazaheri’s 20-minute indie short film delivers one incredibly vivid and gripping portrait of one woman’s moment of reasoning and the subsequent aftermath that follows. What makes this narrative even more effective is that for everything we witness as the viewer, there is much here that is still left to conjecture right from the start, as one cannot help but try and ascertain why events go the direction they do initially, much less how everything might end up even after we’ve viewed the equally evocative finale. It’s the mystery of what background events we aren’t privy to that might explain why Maryam does what she does, or could it just be an outwardly subdued yet internally churning sense of trauma and inability to cope with it all? Smoothly shot visuals carry us through this briskly paced effort with ease, keeping us riveted to the screen, as we hold onto the unsettling scenario being presented.

Sanjari takes us on one beautifully understated and provocative journey in her role as Maryam, a seemingly happy, married woman with a husband and little daughter, a home to reside in, and a steady job to aid in supporting their lives who suddenly gets forced into a situation where disbelief, shock, and panic turn into a frighteningly distant, indifferent, almost calm sense of acceptance and purposeful ease.  Yet, even as she tries to just go about her business, the constant indications of how much it is all weighing on her mind are evident, both in action and attitude, no matter how hard she tries to mask it.  Even the nature of her career plays into the greater picture of dealing with how things appear on the surface when there are other, more impacting elements potentially hiding away from our eyes. Watching Sanjari take the character of Maryam through her paces is engaging and executed with grace by the actress.

As the pivotal catalyst that sets the greater story into motion, Ziksari does his level best with relatively short screen time as Siyavash, a regular guy and Maryam’s husband who we get the distinct impression might not always be the apparently laid back somewhat nonchalant man he appears. We can guess his relationship with Maryam is good, yet wonder if there’s more that’s not known about the pair than showcased. Once the harrowing instance in the story emerges, his part in the proceedings becomes one of pawn in an unavoidable, involuntary cover-up by his wife, making the circumstances surrounding his part in things forever unknown to all but us as the viewer. Supporting turns are present here from Siamak Farsi, Azadeh Abadpour, Hanieh Mofleh, Forough Azizi, and Hana Fooladifard. In total, “Retouch” stands as a most worthy indie short film effort, and more so as it illustrates the freedom directors, producers, and writers within the independent film medium have to take on the darker sides of human nature, yet present it with intelligence, emotional weight, and a relevance that cannot be denied. 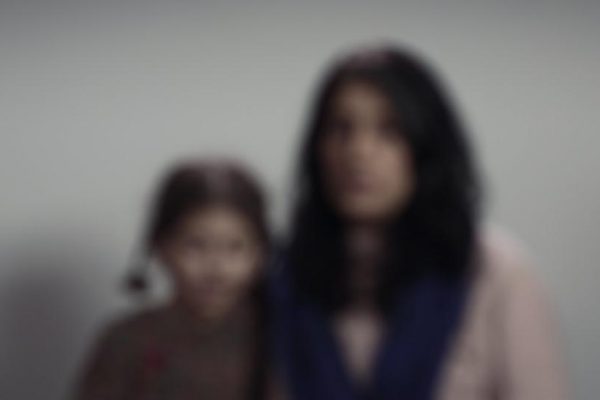 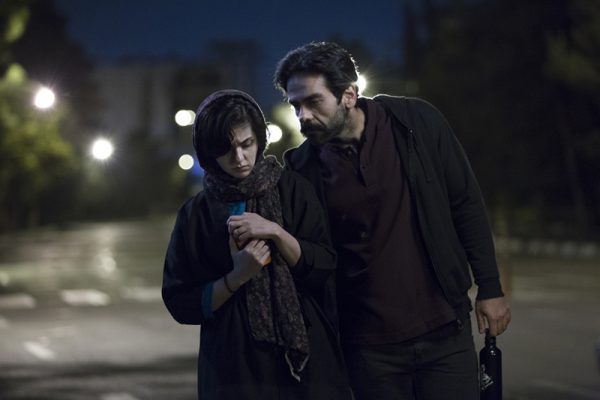 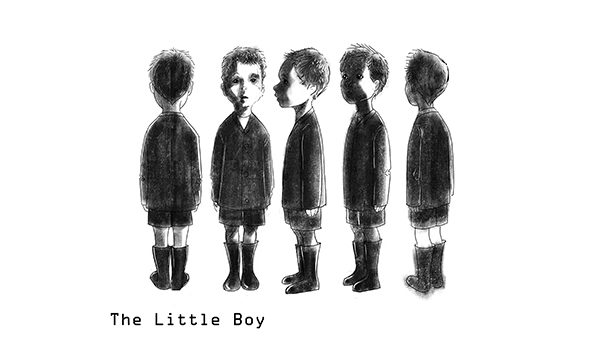